48 Hours in Brasilia: What to Do in the Capital 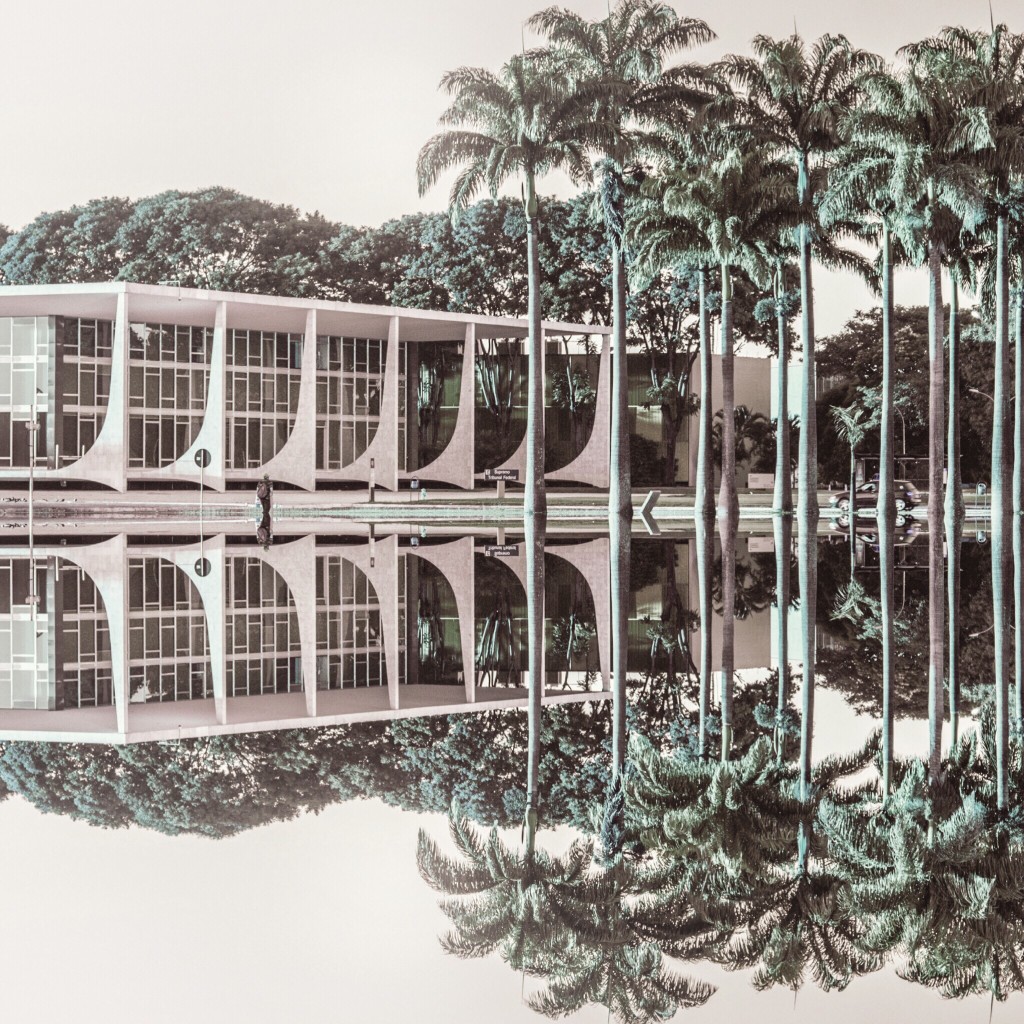 Above: Palácio do Itamaraty

In my previous post about our trip to Alto Paraíso de Goiás, I mentioned how we stopped over in Brasilia for the weekend with friends. I wanted to give a more in-depth tour of the highlights and what you can do in 48 hours in Brazil’s capital.

Brasilia is a quirky yet very well thought out city, and everything is planned and organized in an efficient way. If you’ve been to Brazil, you know this is non-existent anywhere else in the country, where the cities feel like a jumbled maze with no rhyme or reason (thank goodness for Waze!)

If you look at the city from above, it’s actually shaped like an airplane with the government at the cockpit, and surrounded by two man-made reservoirs. You have to admire the work it took to plan and build this place!

For example, there are barely any streetlights – instead, they have a system of roundabouts and looping “tesourinhas” (little scissors) that are like the ramps that you take to get on the highway, but mini. So if you want to get off or on the main roads, you use a highway-style exit/entry ramp. If you want to cross the main roads, you go in a tunnel underneath. It’s confusing at first, but you get used to it and you never get stuck waiting at a red light.

The majority of the city was built back in the 60’s, so the architecture of the apartment buildings and all the government structures is very retro and uniform, meaning almost all the buildings have a similar style.

The ground floor is almost always an open breezeway with an elevator to enter the building, with no parking garages, since the crime rate in the capital is extremely low compared to the national average. The addresses are all really funny too, because instead of street names they use a coordinate-style system like West Wing, Block B, Shop 4. It makes it really easy to know what part of the city you’re in but also takes some getting used to.

The other thing about Brasília (which is rare for Brazil) is that there’s almost no public transportation. You definitely need a car when you visit, because the city is much more spread out than São Paulo or Rio. You also have to be careful not to speed, because I’ve never been in a city with so many traffic radars – nearly one every 1km! 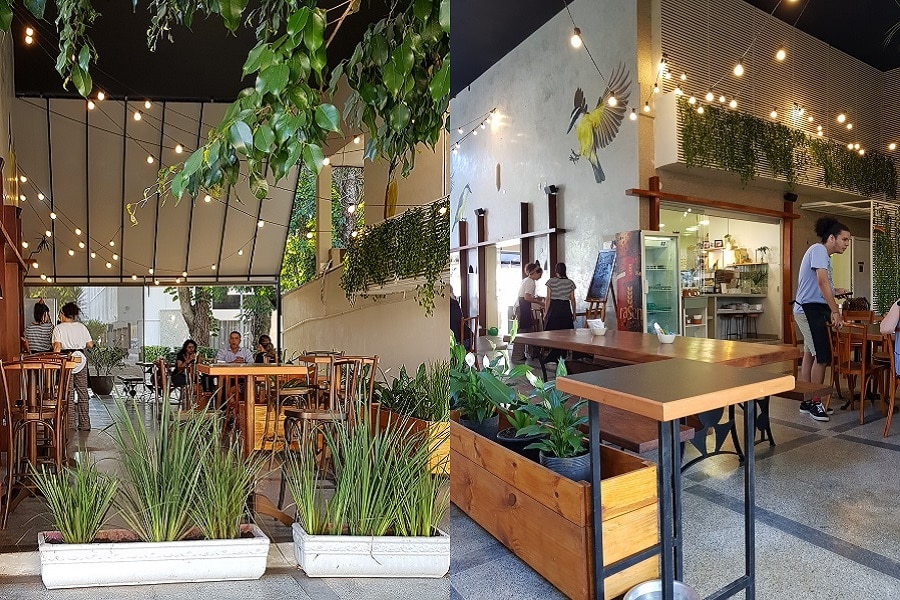 Our friends, Rodrigo and Amanda, gave us a gastronomical tour of the city to some of the most delicious places I’ve ever eaten. One of the best parts about the central region of Brazil is the weather, since it’s warm and almost never rainy all year long, so most restaurants offer outdoor seating year-round and even indoors they have open windows and good airflow, with almost no air pollution.

For our open-air breakfast, we had some amazing bread and pastries at Castalia. I have a love affair with bread of all types and they didn’t disappoint – some favorites were the folheados (pastries), homemade jams and baguete de queijo minas (a mini baguette with herbs and Minas cheese), but pretty much everything I tried was absolutely delicious.

For casual dinner, we went for burgers at Ricco. Since our friend is also a vegetarian, I knew I could trust his recommendation on a good veggie burger! The place was hopping when we got there but the service was fast and we had no trouble getting a table. Their portobello mushroom burger with herbed ricotta, braised tomatoes, and shittake mushrooms with wine sauce was absolutely amazing, as were their fries and homemade dipping sauces.

Another favorite spot was Fratello Uno, a pizzaria with some very unique and surprising flavors. We started off with their Corneccione, which is like a crispy flatbread. It was so good that we barely had any room left for the actual pizza. The big surprise was the queijo minas and goiabada “lasagna” for dessert. Queijo minas (minas cheese – a traditional light & fresh Brazilian cheese) and goiabada (guava paste) is a very classic Brazilian combo for dessert, but I was skeptical about it being baked into a “lasagna”. Turns out, it was amazing! Just the right balance of sweet, tangy and creamy. 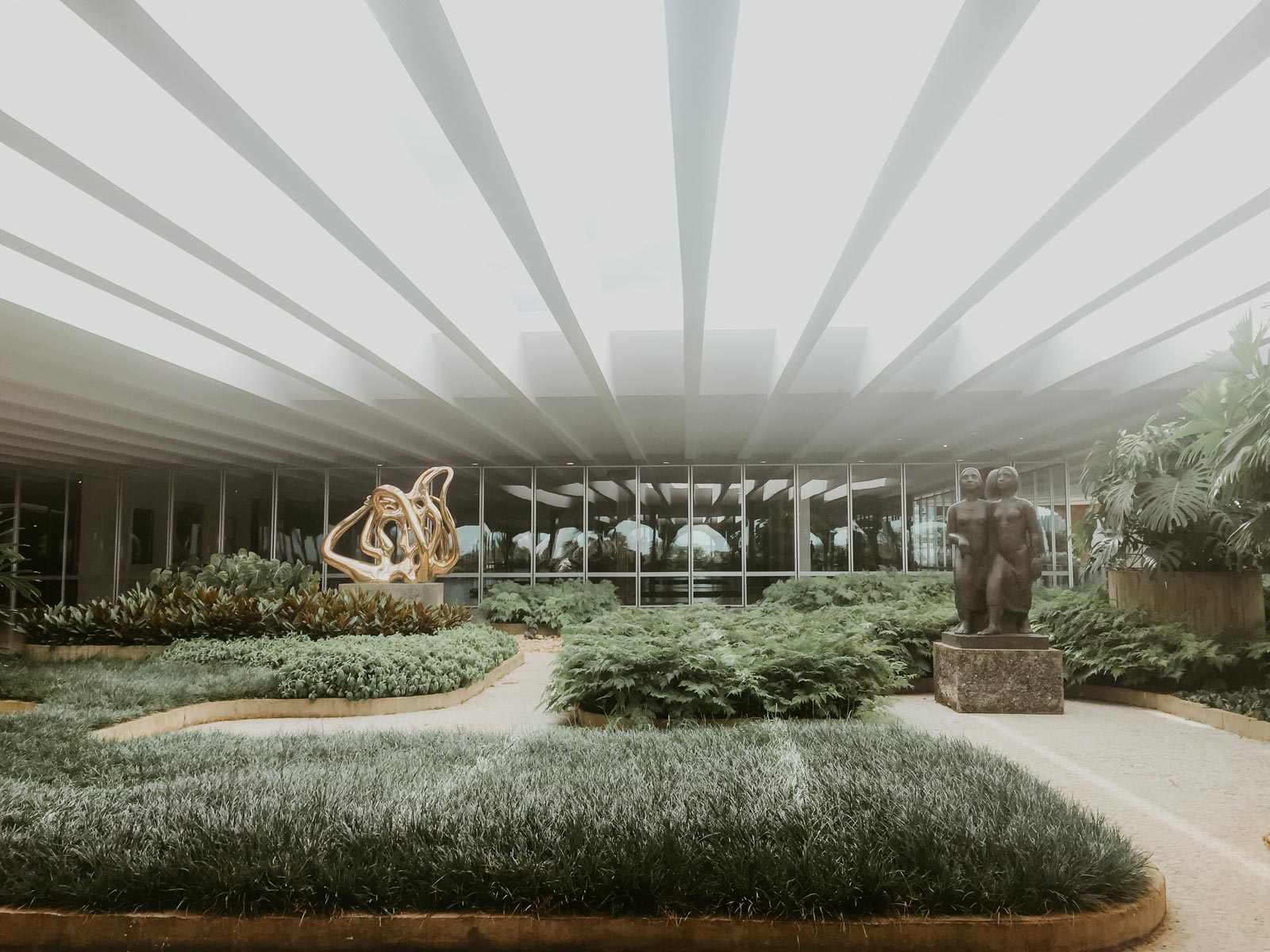 Above: Palácio do Itamaraty

You can’t come to Brasilia without visiting the Planalto, which is the seat of the Brazilian government. To be honest, in general I found parts of it to be a little underwhelming!

My favorite place was the Palacio do Itamaraty, which is the building where foreign diplomats and events are hosted in the capital. They have free tours at set times throughout the day. Even if you don’t speak Portuguese, it’s worth it just to see the crazy unique architecture of the building.

Another fun trip was to the Radio Tower. 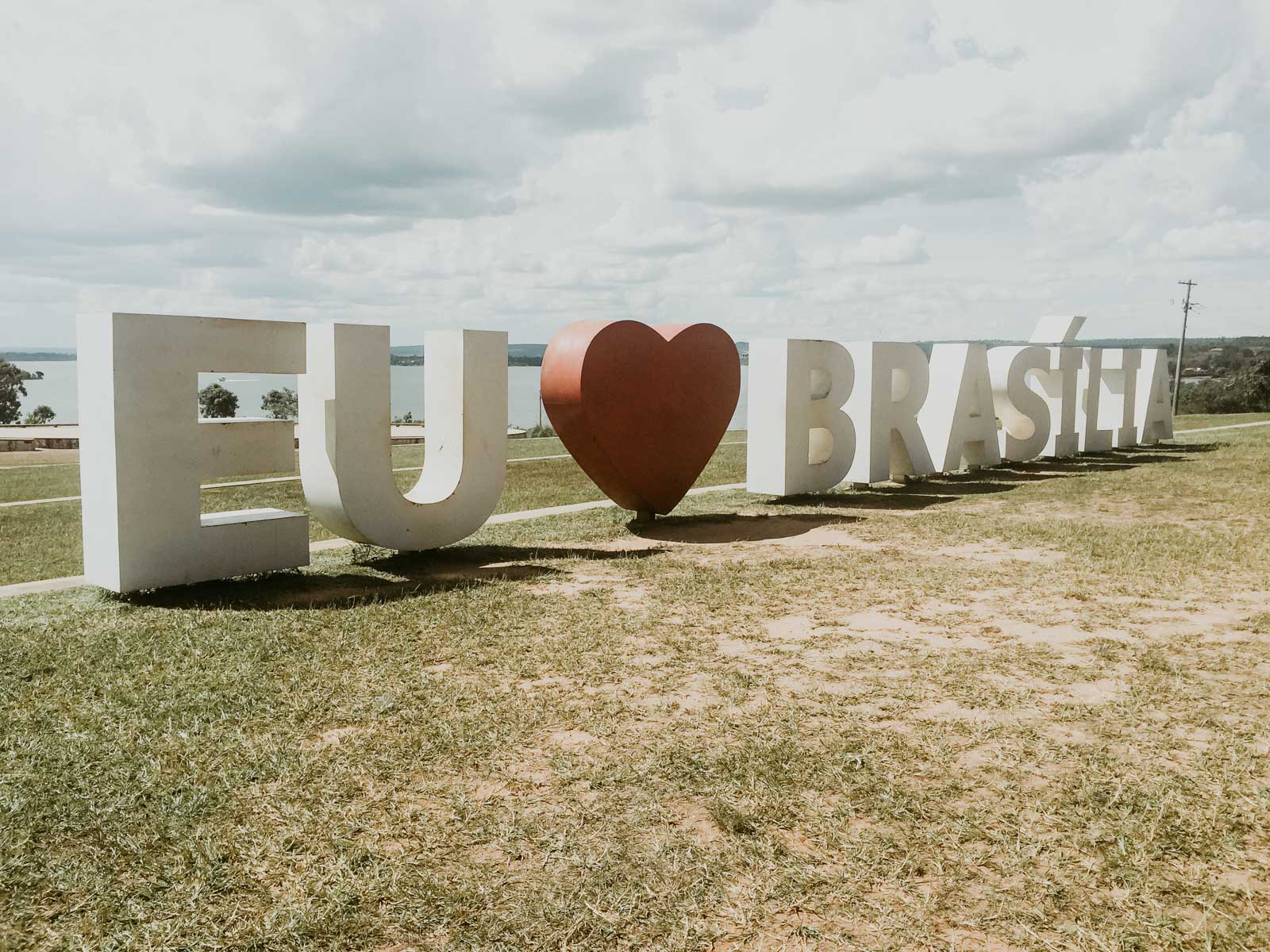 Other than the typical sightseeing, we had a great time hanging out at the Dom Bosco Ecological Park, which sits right on the banks of the lake. It was HOT that day and the place was pretty full, but there was a little shop selling frozen açaí and coconut water that helped us stay cool. I’m a firm believer that there’s nothing in this world better than some frozen açaí on a hot day.

If we had more time, I would definitely want to charter a boat for the day to explore the lake and soak up some sun. For a couple hundred dollars you can rent a boat with a driver for a full day, and they’ll bring you around the lake wherever you want. Growing up spending my summers in the lakes region of NH, seeing all those people out on their boats definitely brought back some nostalgia! 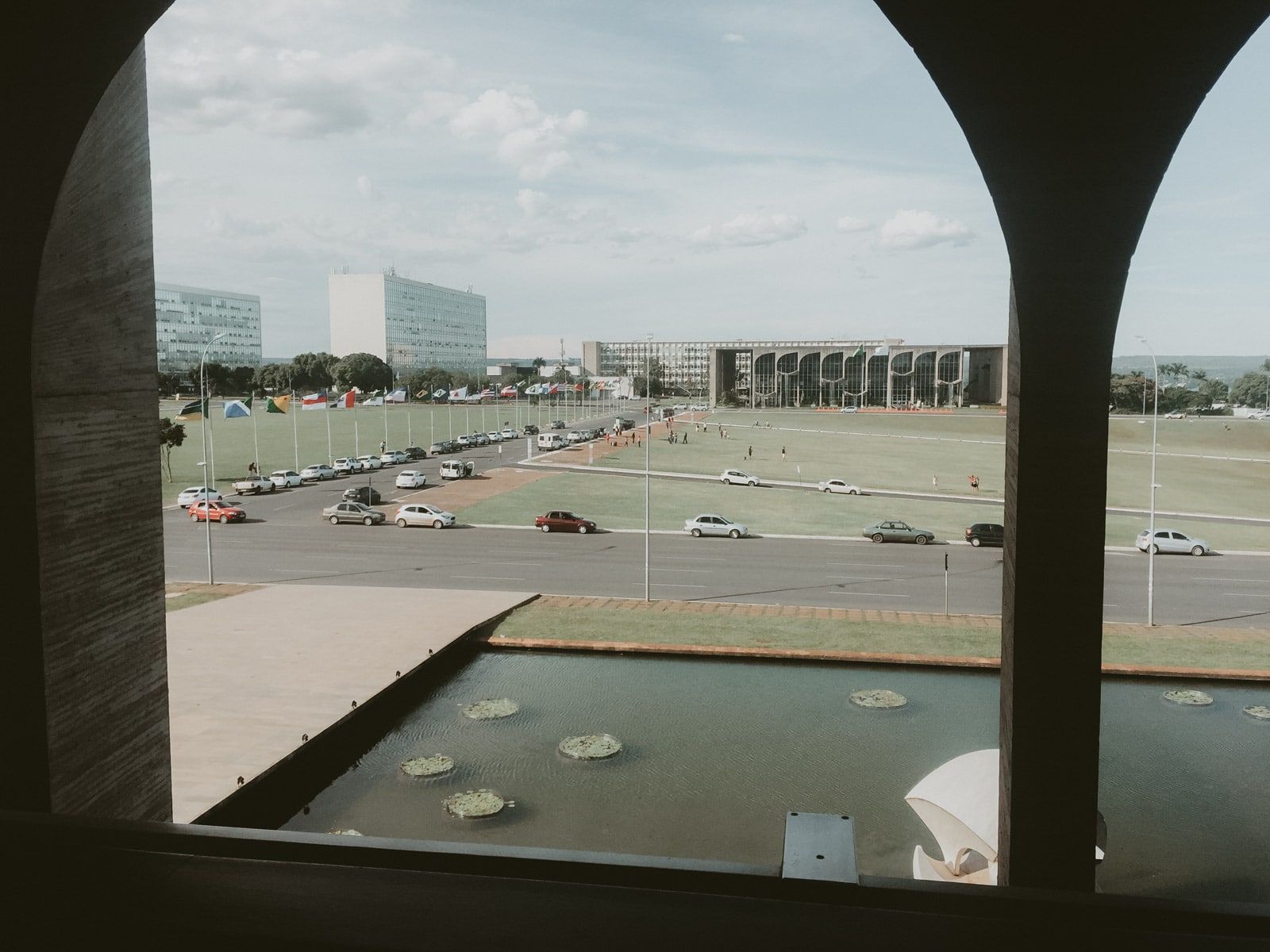 Above: View of the Planalto from Palácio do Itamaraty

Luckily we have some friends who live in Brasilia and were able to stay with them (not to mention get the insider’s tour of all the best culinary destinations), but if you do happen to be stopping by there’s really not one specific area that’s “better” to stay in – the whole city is very accessible!

If you like good views, you might want to say nearby the reservoire. Other than that, the entire city is pretty similar in layout and design, so you really can’t go wrong 🙂

Have you ever been to Brasília? Or if not, is it somewhere you’d like to visit? Let me know in the comments! 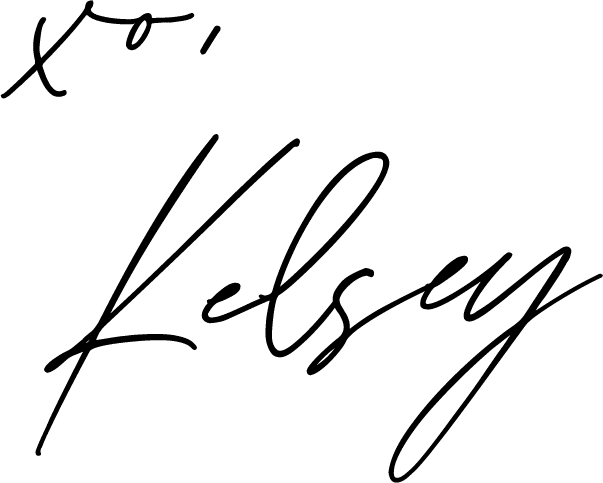 Get freebies, tips and resources, digital nomad inspiration and more!

What are you searching for? 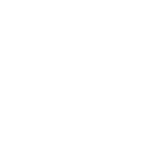 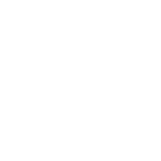 Or book your free discovery call

LEARN THE SECRETS OF BRAND ALCHEMY

send it to me

You have Successfully Subscribed! 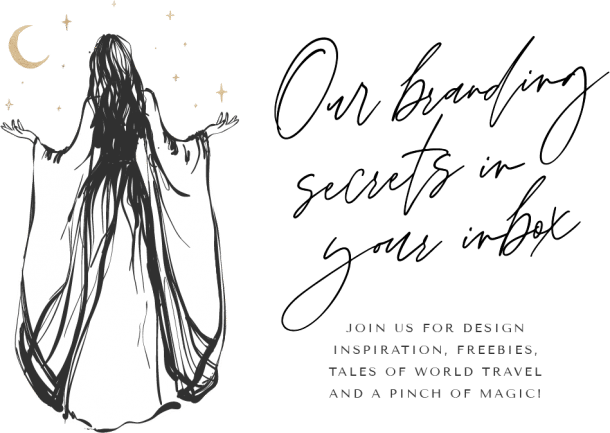 You have Successfully Subscribed!

Giving back and protecting the natural world we love so much is a huge part of our values here at Wild Side®. We are proud members of 1% for the Planet, meaning we donate 1% or more of all our gross revenue to environmental focused nonprofits. We are also official sponsors and patron members of the Rainforest Trust's Conservation Circle. 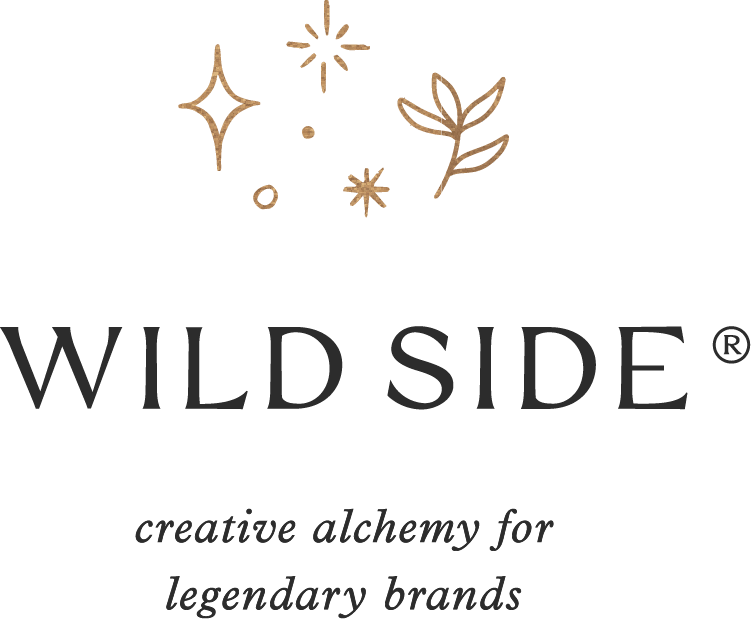 We have extensive, award-winning experience working with top-level organizations, brands and celebrities to extend their reach and tell their brand stories. We are proud Shopify Partners and members of both the Female Founder Collective and Dreamers & Doers, a private collective for extraordinary entrepreneurial women.